The idea for the Evergreen Grinder came from the need to stay motivated to ride during the long, dark winters that we experience here in the Pacific North West. Weeks on end without seeing the sun creates a deep feeling of frigidity in one’s bones, so we thought the best way to shake that feeling would be to face it head on: we decided to organize a 100 mile race through Capital State Forest in the dead of winter, regardless of the weather conditions, temperature, or our own inhibitions. The race split the difference between a brevet and a tried and true gravel girnder: self-guided and supported with designated checkpoints, and recognition for the winner. 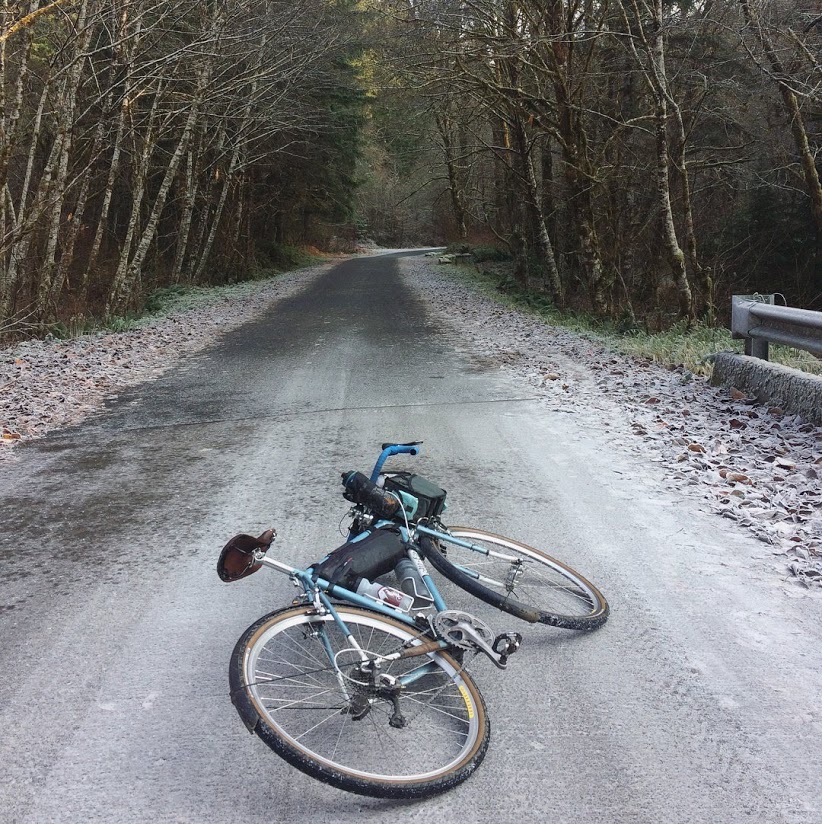 The date was set for December 9th with a 5:30 am start time. Sun and cold temperatures were in the forecast. Thirteen cyclists showed up to the Olympia Coffee Roasting parking lot at 5 for the rider meeting, and within the hour we set off towards the woods, not quite knowing what to expect. As soon as we hit gravel, we starting chipping away at the 10,000 feet of climbing we would tackle that day. Around mile 5, one rider experienced a mechanical, and feeling unprepared to address it, dropped out of the race. The remaining 12 of us carried on, and the field quickly spread out.

Just as the sun began to come up, many of the riders were making their way up the B-Line, on the north side of Rock Candy Mountain. As the terrain evened out and we began to traverse the ridge, we could see the fog fill the valley below and the sun begin to reflect off the top of it as it crept about the tops of the Black Hills. 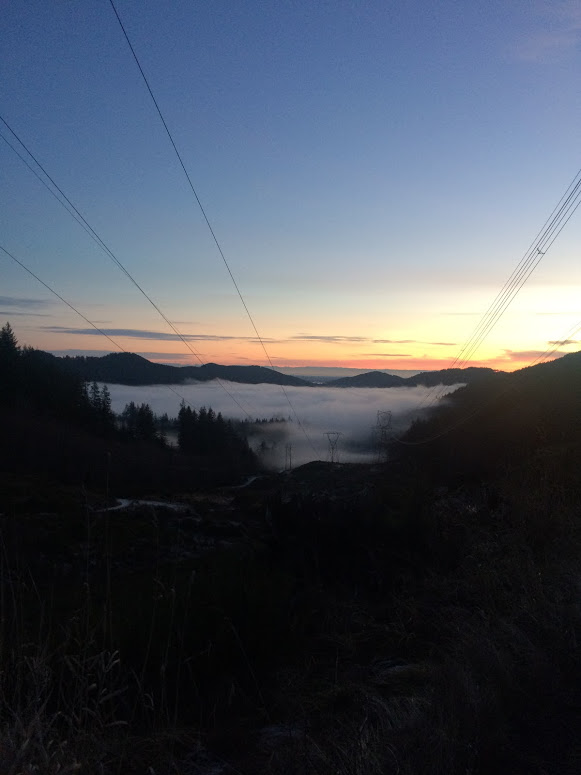 For the entirety of the race, the threat of precipitation loomed, but ultimately held off. The temperatures fluctuated between the high teens and the low 40’s, depending on elevation- the higher you climbed, the warmer it got. This made the long slow climb up the C and B Lines bearable, but also meant the cold air on the descents cut right through all your layers. 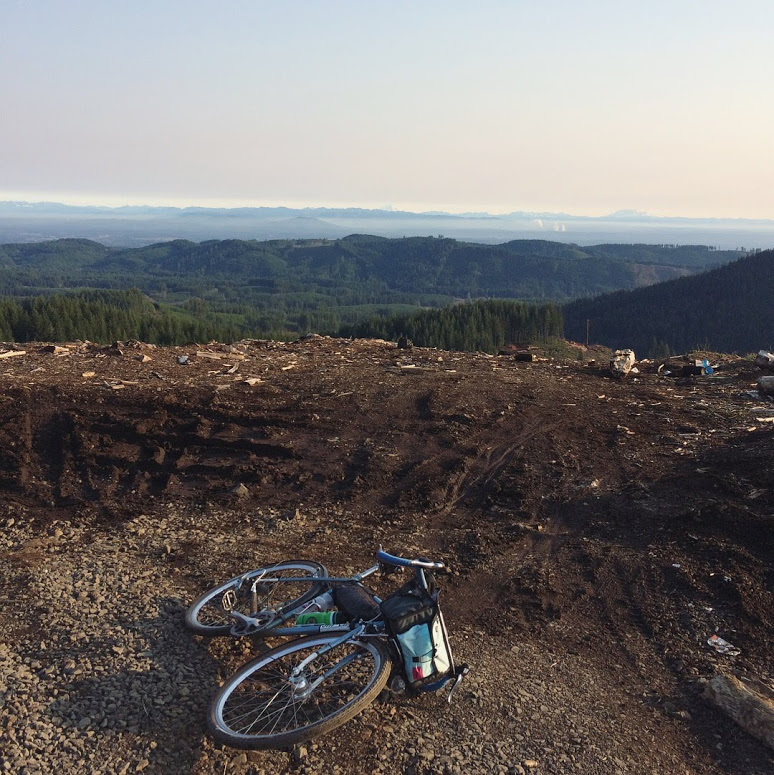 The race was hard, but it served the purpose that it was meant to serve- to give us an excuse to get out in the middle of the winter to do a gnarly ride instead of sitting on the trainer (or couch) for another Saturday. There was some competitive spirit, but by and large we were there to hang and enjoy the day together. Can’t wait for next December! If you’re interested in the route, you can find it here. Congrats to Aaron for finishing first, with a time of just under 10 hours!